How it all began..

Zmix97 was developed by Djs in th U.S for all djs to come together and showcase their talent for Old School Music Listeners and  the millions of old school music fans across the U.S and the world. People search every day for their favorite songs, and artists they grew up with from back in the day.

Zmix97 has live artist interviews and Daily Shows that all allows you to choose what you want to listen too. Our Holliday Mix a thon's show case mixers from all over the world and streams 24 hrs a day, its no wonder, Its a format that mainstream radio simply cannot offer. Old School music is more than a music genre, It is a lifestyle, driven by music, concerts, games, clothing, low rider car clubs and house parties that takes the listeners to a place that simply makes them feel good.

Zmix97 delivers their favorite music and features actual R&B, Funk stars of the seventies thru the new milineum.  Zmix97 has the the best on-air hosts and top Djs interviewing and playing the best Classic Hip Hop, R&B, Funk music by  top recording artists like Heavy D & the Boyz, Guy, Keith Sweat, Run Dmc, Funkadelic, Roger Troutman, The Whispers, Steve Arrington the former member of Slave who are presently talking about the music they created and still sing to this day.  Zmix97 provides a very special and unique relationship between artist and its listeners. We are growing at a considerable rate, so thank you for listening to the #1 Old School Station on the planet! 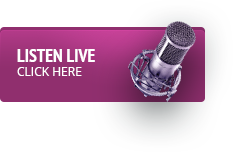 This Artist Has Our Spot Light

Jones was born in Houston, Texas and was raised in Harlem, New York City, New York. He was the first musician signed to OBR Records, a subsidiary of Def Jam.[citation needed] He was also the first R&B artist on the hip hop record label. His song "The Rain" became a hit in 1986,

We are very excited to announce that we have just released new custom-branding abilities to Webydo. This will allow designers to custom-brand Webydo's interface and present it to their clients as their own. Custom Branding is the most requested feature ever.

You will be granted with your own log-in page, displaying your own logo, so your clients will be able to log-in directly to their websites, in order to manage content, without having to go through Webydo at all.

We are excited to announce that we have just finished the development process of Anchor Links (the ability to add links to a specific part in the same page). We also added smoothness to the anchor links scrolling.

Jones was born in Houston, Texas and was raised in Harlem, New York City, New York. He was the first musician signed to OBR Records, a subsidiary of Def Jam.[citation needed] He was also the first R&B artist on the hip hop record label. His song "The Rain" became a hit in 1986,

Artist In Our Spot Light

​Gregory Broussard, better known by his stage name Egyptian Lover, is an American musician, vocalist, producer and DJ, and was a part of the L.A. dance music and rap scene in the early 1980s. 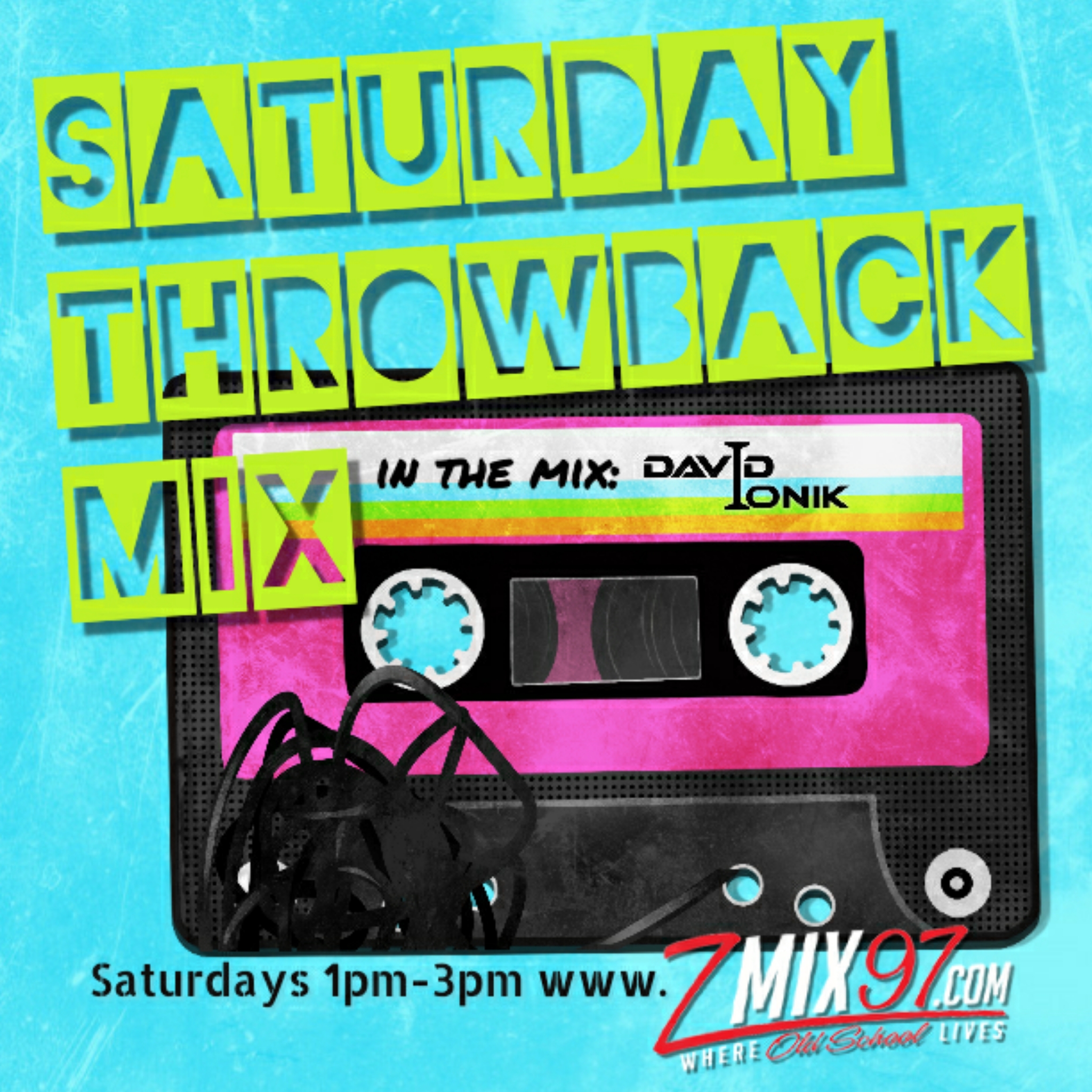