My name is Thomas Ramirez, I was born and raised in Santa Barbara California and where It all began for me. In 1981 at the young age of 13 years old, I was introduced to the world of djing by my older brother and his friends.

One day my older brother paul brought home a large black casket (coffin)with two technics 1200 turntables and a PPO mixer. It was was all black and had some lock latches on the front. My brother open the box and lifted the top and I was totaly amazed by what I saw. My brother and his friend very excited to own this type of equiptment at that time. You have to understand In the 80s there were very few djs in Santa Barbara I mean probably like 4-5 djs compaired to today were every kid has a system.

I remember like it was yesterday, he open the box and connected his speakers to a huge amplifier and turned it on. He put the needle on the record as I stood beside my big brother and that's where it all began. He began to mix two records at the same time on beat, or at least that's the way I remember it. After that my brother would be djing house parties every weekend and more and more people started coming by the house to check out the new system. One day he came home and caught me on the system, man did he beat the crap out of me. He later saw how much I like to watch him practice and let me try it out for myself. I took to it fast and at the age of 13 I knew what I wanted to do. That didn't last very long as my brother said I could help carry records if I wanted to come with him. By the time I was 15 my life took a turn and helped shaped me to the person who I am today.

In 1981-85 the world of Hip Hop street dancing was forming, and I was right SMACK in the middle of it. Break dancing had hit the streets and I wanted to be a part of it. So djing took a back seat as I became one of many great break dancers in Santa Barbara and made alot cash and friends doing it along the way. This is about the same time my name TOMKATT came into play, I was in a rappin contest with my crew and needed a name so my boy Pistol Pete (AKA Pete Lopez) bestowed that name onto me. (we miss you my brother)

As of today I have a great family and 3 wonder full daughters, and own one of the fifth largest cleaning companies in Santa Barbara and I love to help people get their dreams of opening a business off the ground.

As for zmix97, I actually stumbled across the Idea about   6 years ago but did not have the know how to do html coding. I didn't have a million dollars to buy a traditional radio station so I sat in front of my computer for 5 days and taught myself how to create it. I created zmix97 with the support and guidance of DJ L.I.D who is now is part owner of zmix97.com 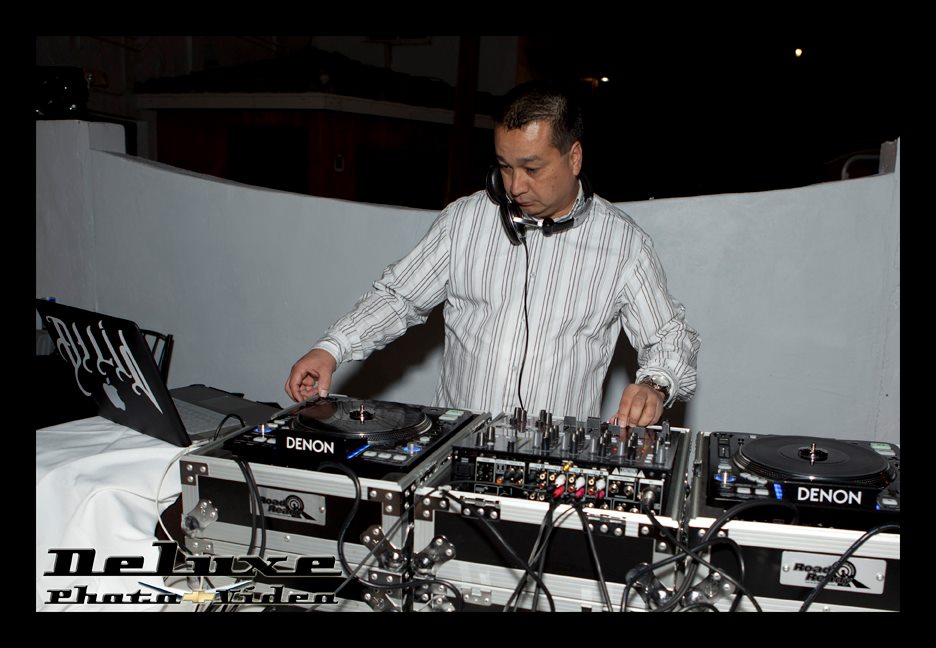 The form has been successfully sent.